Real-time, daily analysis of the art world using algorithmic intelligence to mine millions of online articles and identifying emerging markets

Given a set of changing entities, which ones are the most uptrending over some time T? Which entities are standing out as the biggest movers?

To answer this question we define the concept of momentum. Two parameters – absolute gain and relative gain over time T play the key role in defining momentum. Neither alone is sufficient since they are each biased towards a subset of entities. Absolute gain favors large entities, while relative gain favors small ones. To accommodate both absolute and relative gain in an unbiased way, we define Pareto ordering between entities. For entity E to dominate another entity F in Pareto ordering, E’s absolute and relative gains over time T must be higher than F’s absolute and relative gains respectively. Momentum leaders are defined as maximal elements of this partial order – the Pareto frontier. We show how to compute momentum leaders and propose linear ordering among them to help rank entities with the most momentum on the top. Additionally, we show that when vectors follow power-law, the cardinality of the set of Momentum leaders (Pareto frontier) is of the order of square root of the logarithm of the number of entities, thus it is very small. 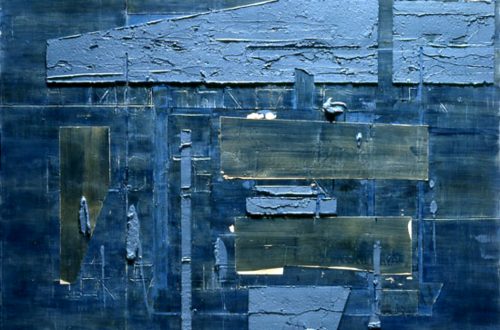 Who is an Emerging Artist ?

At Articker, we use the following heuristic based on our database: An artist who appeared in their first ever headline in a notable art publication within the last 2 years and whose most recent headline was no more than 3 month ago. Also appeared in at least 7 headlines in total.


Ranking by Momentum based on Pareto ordering of entities: arxiv.org/abs/2111.13051

Please confirm deletion. There is no undo!